Our Mission, Vision, and Values

Mission
To love God with all of our heart, all of our soul, all of our mind and all of our strength, and to love one another as Christ loves us.
Vision
To maintain the foundations and traditions of the Christian faith while addressing current matters, assisting with present needs and always engaging social concerns as Jesus did.
Values
To uphold the Great Commandment (Deuteronomy 6:4-9) and carry out the Great Commission (Matthew 28:19-20).

Our founding pastor, the Rev. Carl Manson, always said God gave him the mission of getting the people together, and the Lord brought us together in a phenomenal way. In 1980, while serving as a volunteer chaplain at the Joliet Correctional Center in Joliet, IL, Rev. Carl K. Mason accepted God’s call to organize the Calvary Baptist Church in Glenwood, IL

On November 29, 1980, an organizational service was held at Pastor Manson’s home. Pastor Manson, his wife Beverly, and their daughters, Monica and Marsha, along with Fletcher and Judith Smith, and their children Fletcher III and Stephanie, were the first official members of Calvary. On January 4, 1981, Calvary’s first worship service was held at Hickory Bend School in Glenwood, Illinois. Approximately 175 people attended, and 13 became members that day.

Worshipping in a local school was not necessarily visible to the community, so Pastor Manson started a building fund. The church flourished and grew mainly by members bringing their relatives and friends and by the evangelism of Pastor Manson. The church welcomed everyone to use their gifts and many ministries were established. We were blessed to organize our Sunday School, Bible Class, Mission Ministry, Ushers Ministry, Deacons Ministry, Finance Committee and Music Ministry, which consisted of seventy-five adult choir members and thirty children, singing and praising God. We cherished our Mothers’ Ministry, who were our prayer warriors. All the ministries worked together for the purpose of building God’s kingdom in the south suburbs and beyond.

The decade of the nineteen-eighties was such an exciting time for Calvary highlighted  by the purchase of nine acres of land in Glenwood at the intersection of Glenwood-Dyer Rd. and Minerva Ave. It was a glorious day when we stood on the land and praised God for His marvelous works. Near the end of the decade, we were able to pour the foundation for our new church home. As the workmen poured the concrete, Pastor Manson had the members tear pages from Bibles that were donated by the World Bible League and place them into the foundation of the church. He wanted us to remember that no matter what, the church would always literally stand on the Word of God.

The early nineteen-nineties brought challenging times, but the Lord reminded us that He would never leave nor forsake us, and He truly blessed the remnant that stayed faithful to our mission. The highlight of the nineties was, “Crossing the Big Road”. The building fund came to fruition under Calvary’s second pastor, the Rev. David Bigsby, who was installed on August 27, 1994.  After worshipping in a school gymnasium for fourteen years, God blessed us with a beautiful church edifice and we marched to Calvary’s new home at 801 E. Glenwood-Dyer Road on July 8, 1995. So many members had prayed and sacrificed and there were tears of joy that God had answered our prayers and kept us together.

Under the pastorate of Rev. Bigsby, the church experienced tremendous growth and two worship services were established. Through faithful giving the building was expanded to include the foyer, the educational wing and the fellowship hall.

Pastor Bigsby’s leadership and vision successfully moved Calvary into the 21st century, as he continued to serve faithfully until 2006. In August 2007, a new era was ushered in when the Rev. Moses Herring was installed as Calvary’s third pastor. Under Rev. Herring’s leadership, as programs and initiatives focused on Calvary’s youth and young adults aged 25-40 increased and Calvary experienced significant financial and membership growth. While Calvary experienced growing pains during this period, our faith and fortitude proved we could weather any storm as we were determined to serve God and love one another.

By the fourth decade, Calvary was firmly established as a spiritual leader in the Glenwood community. On April 22, 2012, the Rev. Kelon Duke was installed as Calvary’s fourth pastor. As membership grew, we continued to make building improvements including the addition of murals to the educational wing. Ministries continued to flourish and outreach efforts, like the Back to School Fair and Hallelujah Night, became annual events. Rev. Duke introduced Calvary’s surname, “The Church of Love.”

With financial stewardship as a priority, Calvary kicked off a Debt Reduction Campaign in April 2016 with a goal to pay off the church’s mortgage debt, so that resources could be directed to constructing a Family Life Center. At the beginning of the campaign, the debt owed on our mortgage was 1.2 million dollars. Over the last four years, we have been faithful in our giving reducing the mortgage debt by over 70% down to $342,009.

On April 28, 2019, the Rev. Dr. Jerry Michael Grimes, II, was installed as Calvary’s fifth pastor. Pastor Grimes immediately brought the church back to its roots, re-educating the membership on Baptist ordinances and traditions and re-invigorating Bible study. Pastor Grimes also committed Calvary to further expanding its outreach into Glenwood and the surrounding communities by bringing together community and business leaders.

Under Pastor Grimes’ thoughtful leadership, in 2020 Calvary entered the new decade with plans to continue to grow as a beacon of hope in the south suburbs. However, in March Calvary had to suspend regular services as large in-person gatherings were prohibited across the state of Illinois in response to the global COVID-19 pandemic.

Despite this challenge, Calvary’s leadership team with the support of our Music, Health, and Media ministries, were able to transition our entire church experience online. Without pause, Calvary has still been able to worship together every Sunday morning, continue weekly Bible study on Tuesday evenings, and join together for prayer on Wednesday mornings – all virtually!

On Saturday, June 13 Calvary joined with several churches in the community to host a pop-up prayer across four different locations in the south suburbs. Though the pandemic left thousands in the south suburbs without jobs, struggling with food insecurity, and facing health challenges, it didn’t stop us from serving God’s people. Through God’s grace, Calvary has been able to serve the Glenwood community in 2020 by giving financial support and food boxes to needy families, providing free flu shots, hosting blood drives, and registering citizens to vote.

We acknowledge that Calvary’s past, present, and future are based on the Grace of our Lord and Savior Jesus Christ. Each pastor God blessed us with brought energy and fresh vision to our overall purpose to do kingdom-building. We give thanks for the Lord’s bountiful blessings and we begin this fifth decade with hope as we move forward in Faith, in Fellowship and with Fortitude knowing that there is much work still to be done. 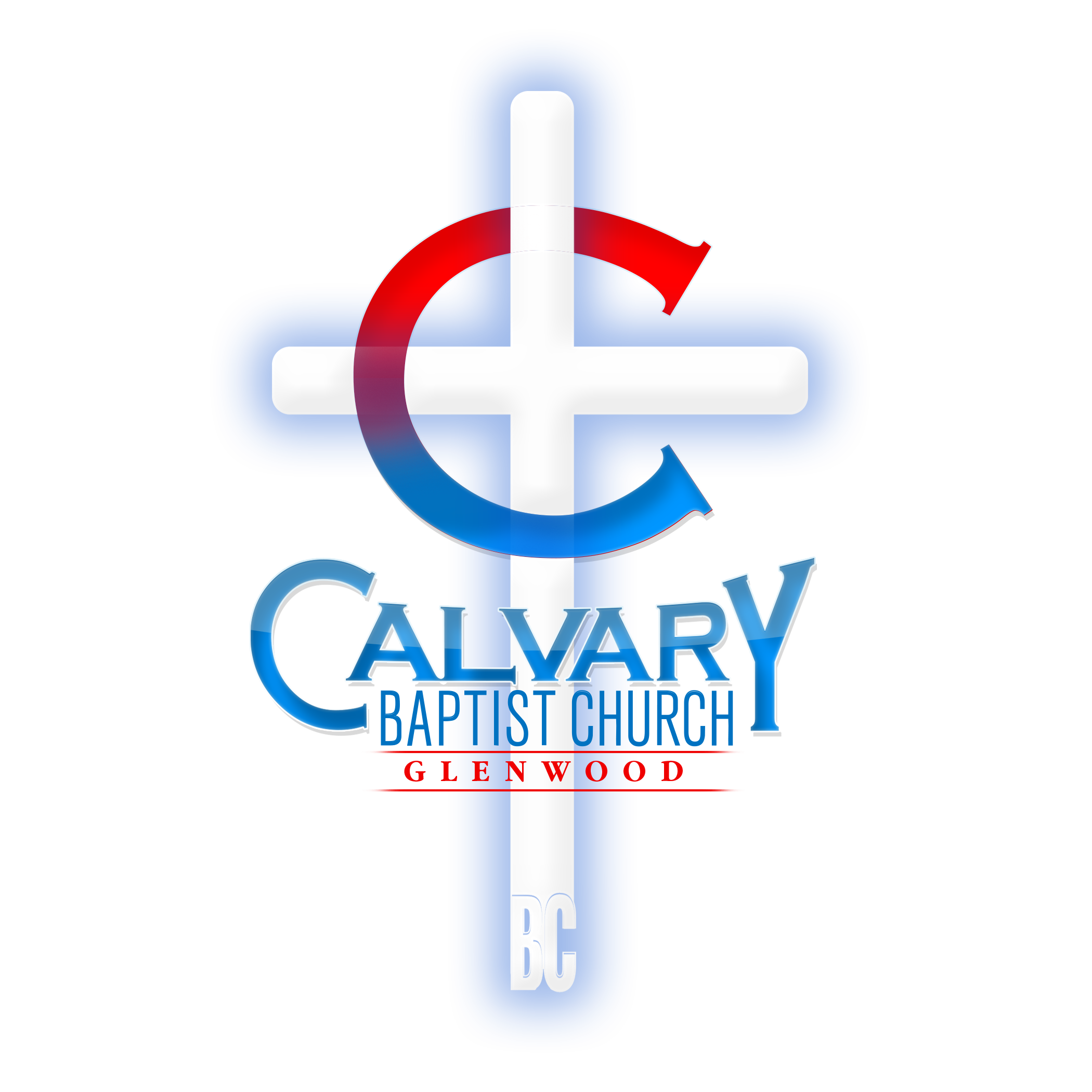